20 Andalusian research groups and 15 companies are already part of the online map, which can be consulted here: https://atresbio.corporaciontecnologica.com/en/home/

This activity is part of the ATRESBIO project, led by CTA and funded by the Regional Government of Andalusia, with the aim of promoting Andalusian capacities for the development of the bioeconomy.

CTA (Technological Corporation of Andalusia) has launched an online map to identify relevant stakeholders that contribute to the deployment of the bioeconomy in Andalusia. 20 research groups and 15 companies are already part of this map, which is still under construction and open to Andalusian entities that provide specialized services in this field.

The map aims to identify, coordinate and give visibility to regional capacities for research and the provision of innovation services specialized in bioeconomy, to build value chains and generate a market for bio-based products in Andalusia. 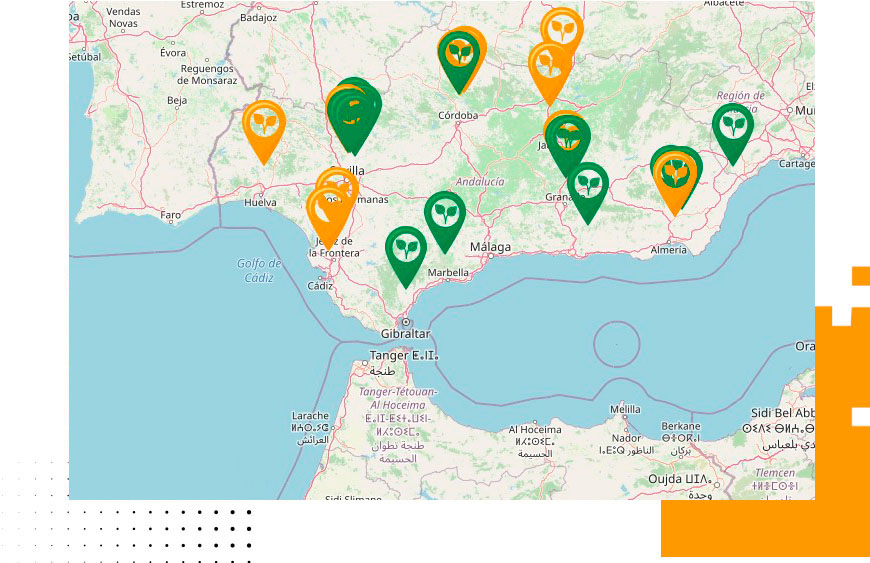 This activity is part of the ATRESBIO project, led by CTA and funded by the Regional Ministry of Economic Transformation, Industry, Knowledge and Universities of the Andalusian Government with ERDF funds from the European Union (EU), and is aligned with the Andalusian Strategy for Circular Bioeconomy.

The bioeconomy in the olive, horticulture and biomass algal sector

ATRESBIO will build and consolidate value chains to obtain bioproducts derived from by-products of the olive, horticulture and biomass algal sectors. The project will develop a roadmap for the deployment of the bioeconomy and a technological surveillance. The project aims to maximize the competitiveness and sustainability of the Andalusian industry, facilitating economic growth and job creation. The project has the collaboration of three subcontracted research groups from.

CTA in the bioeconomy

CTA has participated in several bioeconomy projects financed by the European Union (EU) aimed at accelerating value chains in the bio-based sector, developing new bioproducts, digitizing biomass supply chains or promoting education in the sector, among other topics.

Likewise, CTA participates in multilateral tenders and development cooperation projects related to the bioeconomy in Latin America. Among them, it has developed a catalogue of technologies for the valorization of family farming residues and has given a number of training workshops.

As a result of this activity, since 2020 CTA is part of the map of key stakeholders in bioeconomy drawn up by the European Commission (EC). Specifically, CTA is recognized as one of the three outstanding clusters in Spain.

Do you wish to figure in the ATRESBIO search engine? Fill in the form! 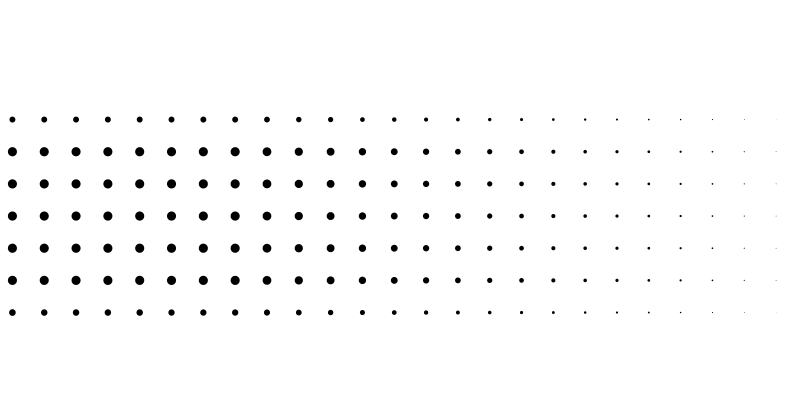